A Brief History of Tempera

Remember when you used to paint during art class in elementary school? You squeezed paint out of large gallon containers and dipped your brush in bright colors before you swept it across thin paper. In the process, you probably got it all over your hands and the desk. When your masterpiece was complete, most of the painting was already dry, the colors were less shiny, and the paint felt chalky to the touch. This was called tempera painting, but painting with egg tempera is a little different than that. Derived from the Latin word temperare meaning “to mix,” tempera is a mixture of a medium bound with emulsions (liquid mixtures), dry mineral or organic pigments, and water to create a desired consistency. Egg tempera, the most common form of tempera, uses pure egg yolk as a binder to hold all the ingredients together to make a non-toxic, fast-drying paint. It is also the most durable of tempera paint because it is unaffected by humidity and temperature, so it does not fade over time.

Painters using tempera today are continuing a tradition that dates back to Ancient Greece and Rome. Egg tempera emerged as the primary medium in frescoes and illuminated manuscripts during the twelfth century in Europe. The technique reached its prime during the Italian Renaissance in which some of the most iconic egg tempera paintings were made, such asThe Last Supper by Leonardo da Vinci, The Birth of Venus by Botticelli, The Transfiguration by Raphael, and many others.

During the sixteenth century, oil painting was favored over tempera, but iconographers—artists that interpret themes and content of images—continued the ancient practice until it was revived in the twentieth century when American artists looked to Europe for artistic style and technique. 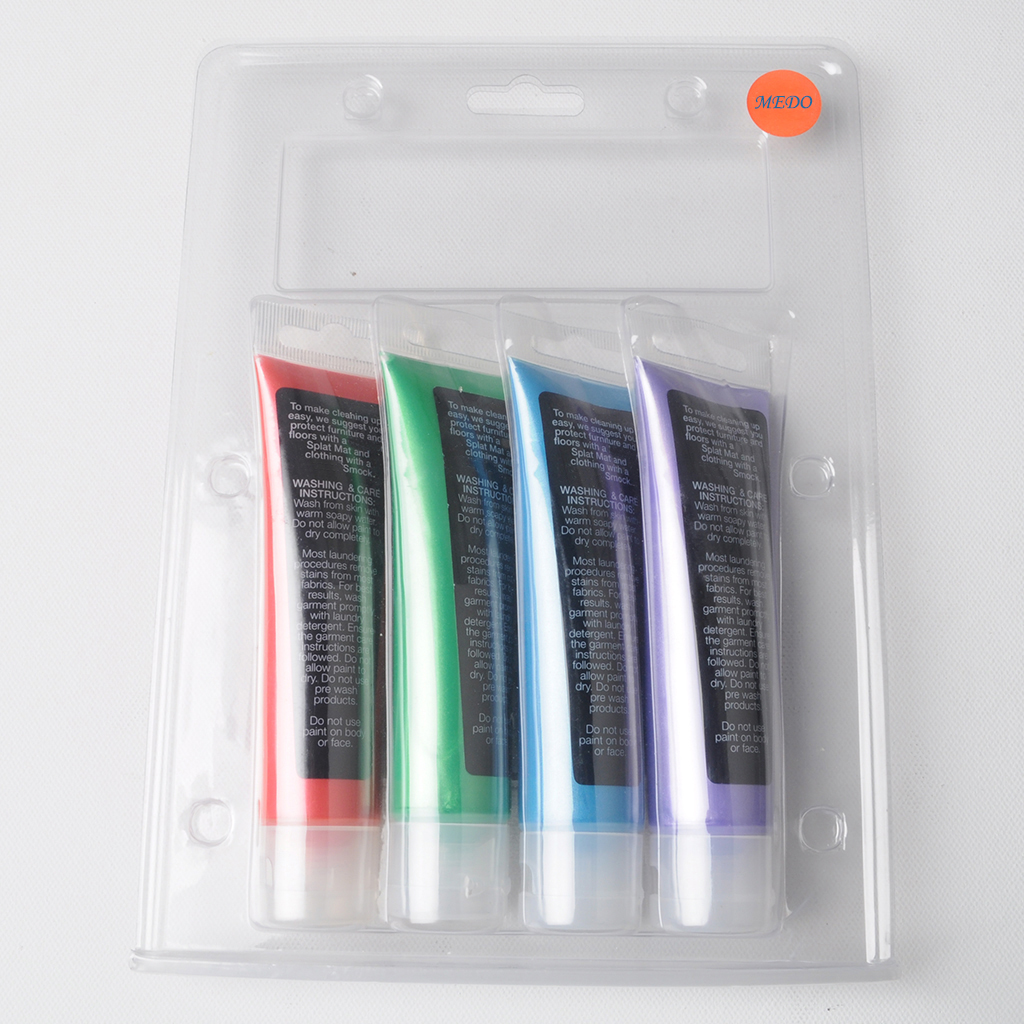 Beginning in the 1920s, American artists sought to reevaluate the nation’s history in pursuit of knowledge, community, and craft. Federal government programs employed artists during the Great Depression and World War II to foster more artwork. Artists not only looked to the Renaissance masters for technique, but used tempera to support their own artistic causes: a social critique of American life, a greater appreciation for the mundane, and to create abstract paintings in a medium known for its realism.

One of the artists who continued this method is Paul Cadmus. His paintings Self-Portrait (1935) and Fences (1946) are both in the Crystal Bridges permanent collection and both will be on display in Tempera. Cadmus is known for his magic realism, a style that includes details that go beyond what is observed in real life. He paints with short, thin strokes that are layered on top of the other to create the illusion of shadows and highlights as well as variations in color. Some painters argue that tempera is harder to blend since it dries so quickly. However, techniques such as cross-hatching, glazing, and dry brushing are used to achieve a range of spatial depths and a clear understanding of the linear, illustrative style, which is how Cadmus manipulated his medium.

Monica Aissa Martinez, born in 1962, is another artist who will have artwork in the exhibition. Her two works are titled Male Torso – Anterior View (2012-2013) and Female Torso – Anterior View (2012) from her Nothing in Stasis series. She is a contemporary artist who paints the anatomical structure of the human body in colorful detail. She uses casein, which is a form of tempera paint that uses milk as a binder instead of egg. Casein does not have the same traditional history as egg tempera, but they share similar processes. Both mediums must be applied thinly on a rigid surface, like a wooden board. If applied thickly or on thin material, the paint is at risk of flaking off and eventually cracking.

Tempera as a medium is consistently changing in form, application, and artistic preference, but the fact that it is one of the oldest forms of painting and has lasted throughout humanity’s timeline is a significant feat that deserves recognition. Through the exploration of various tempera uses throughout time, we can seek to understand its enduring significance that continues to live through murals, manuscripts, and artists who use it to explain and interpret the changing world around us.