Ultramarine is a deep blue color pigment which was originally made by grinding lapis lazuli into a powder. The name comes from the Latin ultramarinus, literally "beyond the sea", a dreamy ode to its distant origins, as romantic as it is imprecise. The pigment was imported into Europe from mines in Afghanistan by Italian traders during the 14th and 15th centuries. 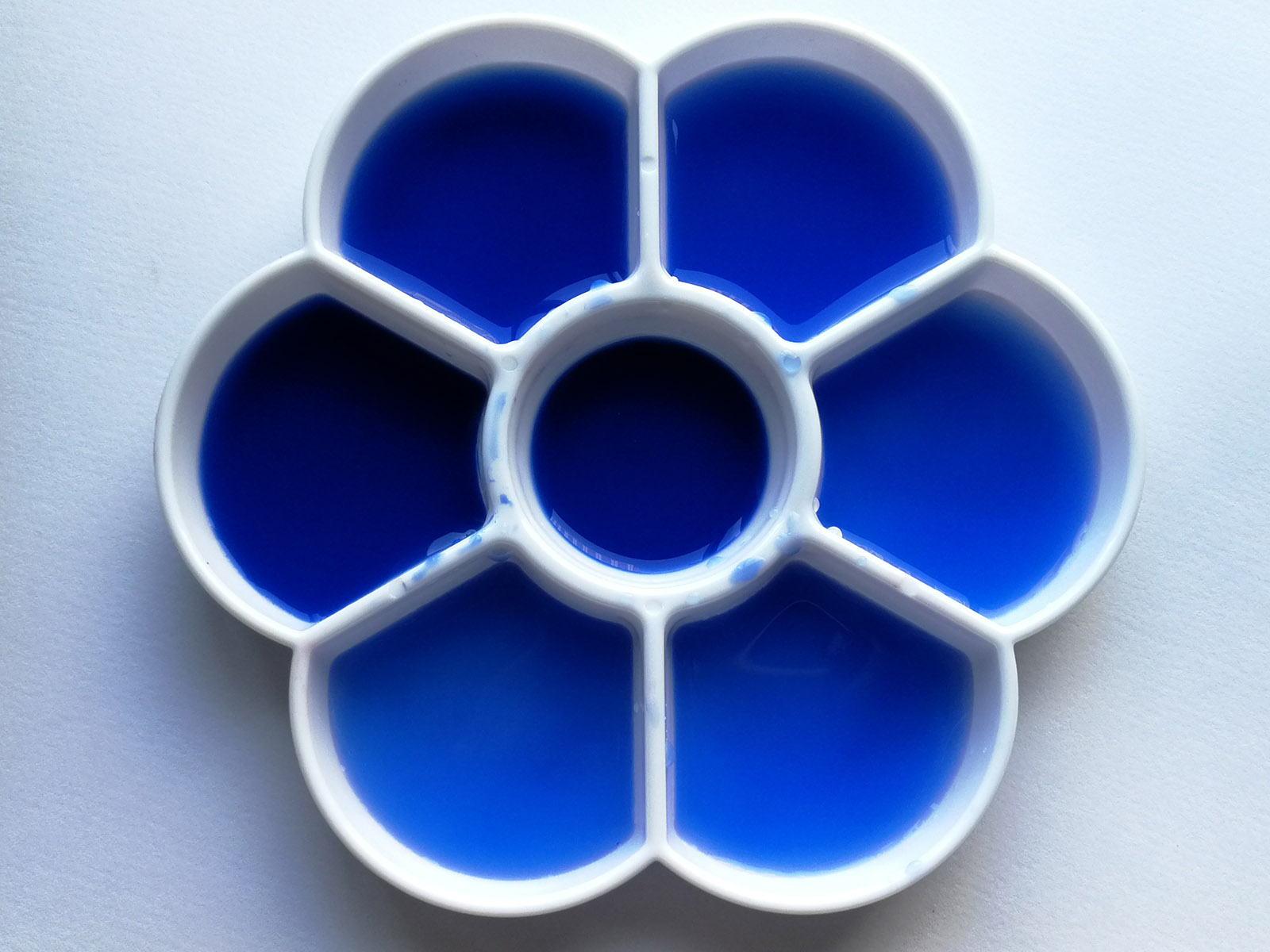 The quality of the shade is embodied in its name. This is the superlative blue, the end-all blue, the blue to which all other hues quietly aspire. Derived from the lapis lazuli stone, the pigment was considered more precious than gold. It was the most expensive paints.

Michelangelo couldn’t afford ultramarine. His painting The Entombment, the story goes, was left unfinished as the result of his failure to procure the prized pigment. Rafael reserved ultramarine for his final coat, preferring for his base layers a common azurite; Vermeer was less parsimonious in his application and proceeded to mire his family in debt. 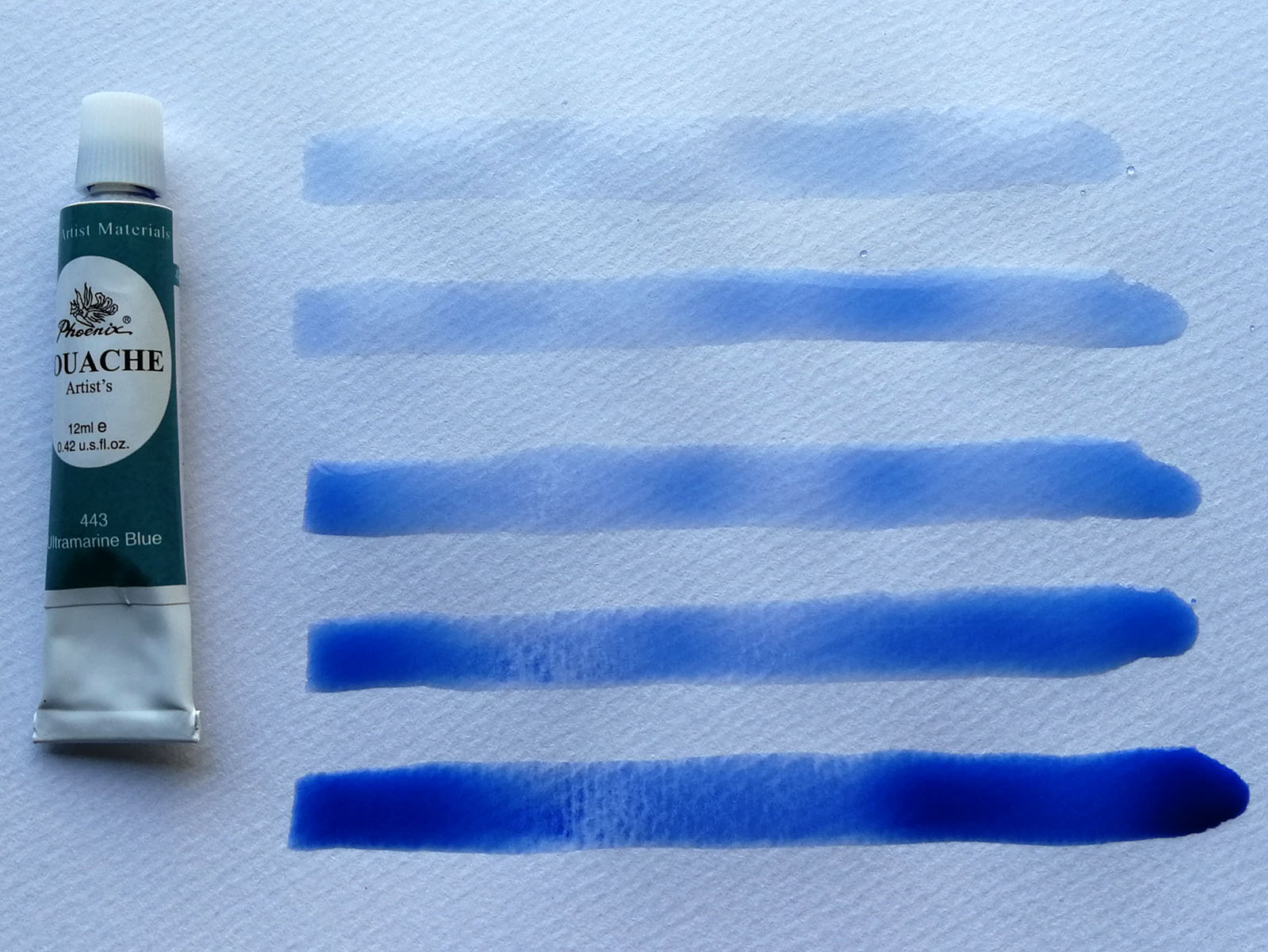 This color was traditionally restricted to the raiment of Christ or the Virgin Mary because of its prohibitive costs. European painters depended on wealthy patrons to underwrite their purchase. Less scrupulous craftsmen were known to swap ultramarine for smalt or indigo and pocket the difference; if they were caught, the swindle left their reputation in ruin.

In 1820s, the Societé d’Encouragement offered a reward of six thousand francs to anyone who could develop a synthetic alternative to ultramarine. Two men came forward within several weeks of one another: Jean-Baptiste Guimet, a French chemist, and Christian Gmelin, a German professor from the University of Tübingen. The prize was fiercely contested. The committee awarded the prize to Guimet, much to the displeasure of the German gentry, and the artificial blue became known as “french ultramarine.”